Get to know what kind of pressure you are under during the Project Management Championship! Below you will find previous cases used in 2019 and 2020.

But, they have a problem: covid-19 and the 1.5 m economy, frustration among customers and no more food examples to try out new products. They need an innovative solution to serve their customers while maintaining the store operations.

Registration is closed.
Would you like to know more about the PMC?

Read about the PMC

Gino’s, an Italian restaurant, established by Gino Moretti on April 16th, 1989. Located in the historic city center of ‘s Hertogenbosch. And today, they are still located at the same small venue. They started out serving different kinds of traditional Italian dishes that were all very popular amongst the citizens of ‘s Hertogenscho. However, since the beginning, their pizzas have always been their bestselling product.

In 2007 the business was taken over by Giuseppe, Gino’s oldest son. He knew that their pizzas were their mayor success factor. That is why he decided to specialize in the pizza-business and to stop serving other traditional Italian dishes. This turned out to be a smart move: their sales rates went through the roof, the quality of the pizzas got better and better and they even won a prize as ‘Best pizzeria of Europe 2015’.

Giuseppe’s sister, Valentina, is also involved in the restaurant as the financial director. Last January, after finalizing the accounting for 2018, she noticed that over the past 3 years their sales rates have been showing a downward trend. After some more detailed research, she concludes that the number of visitors is decreasing as well. On their 30th anniversary, Giuseppe and Valentina decided to ask for help: come up with a strategy to restore their sales rates over the next 2 years. In addition, deliver a Minimum Viable Product to support this strategy.

Registration is closed.
Would you like to know more about the PMC? 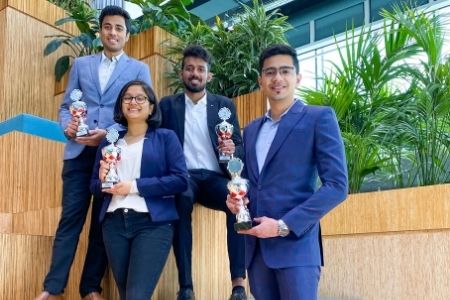 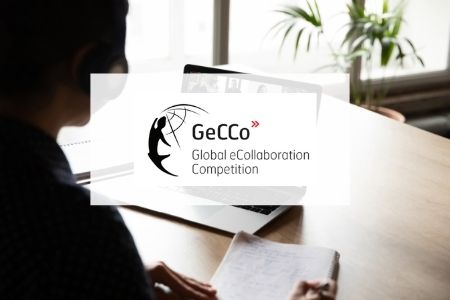 GeCCo 2021: through the eyes of this years’ participants 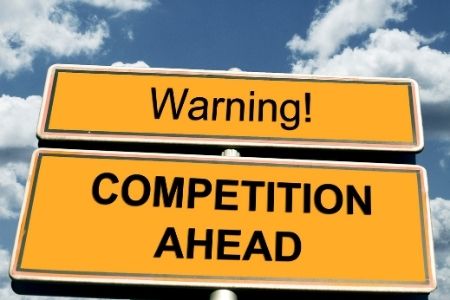 Saturday, the 24th of April the 4th edition of the Project Management Championship will take place! We have 6... 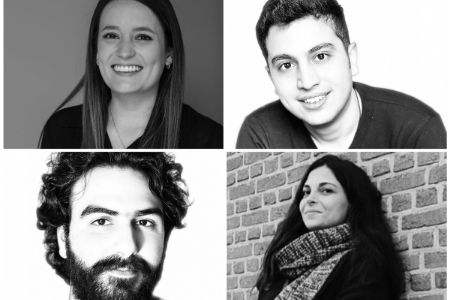 We are Ali, Tatiana, Arad and Leen, a team of construction managers from TU Delft with engineering backgrounds. We... 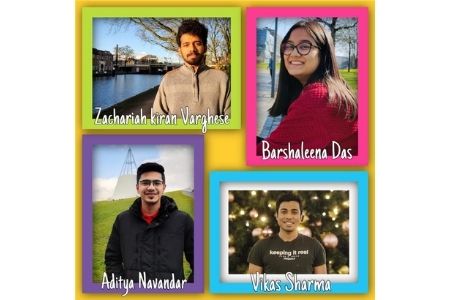 We are a team of four classmates studying MSc Construction Management & Engineering at TUDelft. Our shared passion for... 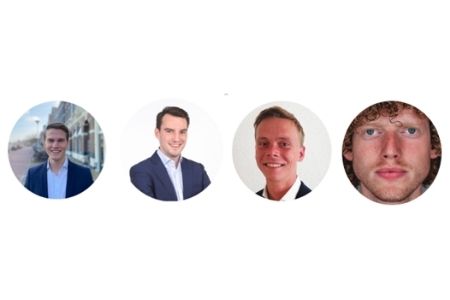 Our team exists out of four ambitious Dutch CME-students from the TU Delft. Due to our variety in backgrounds,... 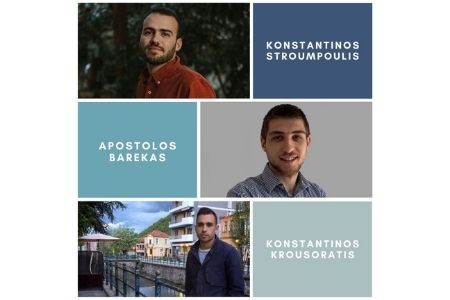 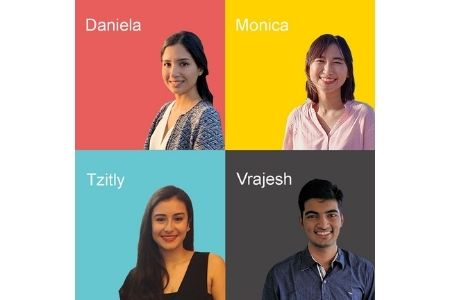 We are a group of four enthusiastic master's students; all of us come from different parts of the world... 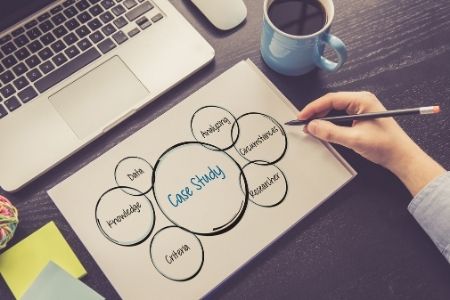 Get to know what kind of pressure you are under during the Project Management Championship! Below you will find... 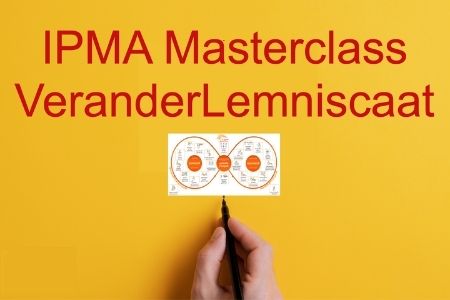 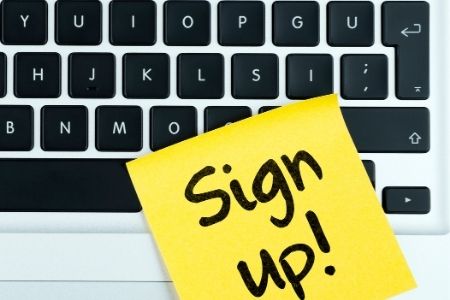 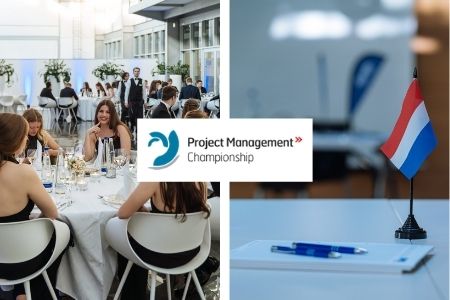