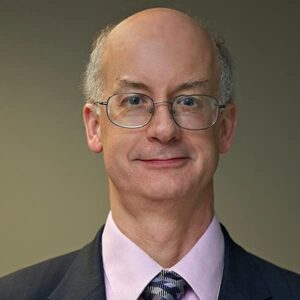 In other cases, we take on projects that are in progress. This can occur as a normal part of the project lifecycle as a hand-off from a project initiation team to a project delivery team or due to other circumstances. The existing Project Manager (PM) may be moving to a different, higher priority project, assuming other responsibilities within the organization, leaving the organization for other career opportunities, or leaving the project due to the problems that have arisen.

A particularly difficult situation is when the existing PM is being supported by a coach or senior PM who assumes responsibility for successfully completing the project while the existing PM continues in a management role of some kind. In all these cases, the new PM is required to assess the current status of the project, update or create a plan leading to a successful conclusion of the project, and execute that plan through project completion.

Despite joining a project that has already been defined to some extent, perhaps with some progress made towards its defined goals, the incoming PM is effectively starting with the project. There are specific things that a PM can do to improve their chances of successfully completing the ongoing project, regardless of its current state or delivery phase. While these will be covered in future articles, and in my book, There’s a New Sheriff in Town: The Project Manager’s Proven Guide to Successfully Taking Over Ongoing Projects and Getting the Work Done, in this article we will examine how likely it is for a PM to step into an ongoing project.

Assuming management of an ongoing project is a lot more common than many people think. All the PMs that I’ve met over the years, through work, at conferences, and online, have taken over projects that were already started.

One of the largest programs that I managed already had a charter, a budget, a firm deadline, and over 25% of its staff assigned when I was brought in. The program was not in trouble at this stage, but the executive team realized that their organization needed someone with more experience in large program delivery.

There were other considerations that led to my assignment as well, which meant there were multiple objectives and boundaries that shaped the program and constrained our flexibility. Ultimately successful, the program literally saved the company from bankruptcy and led to multiple successful programs over the next few years. My experience is not unique. Industry results and surveys also show that the overwhelming majority of PMs have had to assume projects or programs that were already in flight.

Close to 200 project managers responded in 2022 to an online global survey on their experience with joining projects that had already been started. Requests to participate in the survey were posted in a number of online forums for PMs, with results gathered over a three-week period. The results confirmed what I have observed over the decades in different industries and across the globe

PMs are much more likely to take over existing projects than to start with a “clean slate.”

Let’s take a brief look at the survey results. Roughly 93% of the PMs responding have had to take over a project that was already started at least once in their careers. Clearly, this scenario is much more common than the assumed start from scratch postulated by project management literature. There are significant differences and additional challenges when taking over projects that have already started. Despite these circumstances being very common, they are not routine and should not be treated as such.

The challenges of joining a project that has already started

We need to recognize the challenges of joining a project that has already started, along with the typical challenges of managing projects.

Figure 1-1: PMs That Have Taken Over an Existing Project

Responses to this question showed that almost all PMs will have to take over an existing project at least once in their careers, but it doesn’t show how frequently it may happen during a PM’s career. If it happens once in a 40-year career, do we really need to spend time focusing on a “black swan” event? The responses to our second question will surprise you and again demonstrate the need for the book. When asked what percentage of all projects that they had managed were ones started by someone else, only 6% responded that they had never taken over a project that was already started, while another 6% indicated that they had never started a project from scratch!

As noted in the chart below, 40% of responding PMs have had roughly 25% of their projects started by someone else, and for 18% of respondents, that ratio was 75% of all the projects they have ever managed. Clearly, taking over an existing project is something that every PM should expect to do in their career.

Figure 1-2: Percentage of All PM Managed Projects That Were Already Started

While recognizing that project managers are almost certain to take over an existing project at least once in their careers, we can’t focus exclusively on that scenario either. As noted by the survey respondents, 92% have also started projects from scratch at least once in their careers. This is not an either/or situation; PMs should be able to handle both scenarios. Possessing a firm understanding and foundation of basic PM skills is necessary regardless of the scenario. Successful PMs must have the Knowledge, Skills, and Attributes (or Attitudes), or KSAs, coupled with industry experience to be successful.

Figure 1-3: PMs That Have Started a Project From Scratch

Continuing with the theme of leading a project at the beginning, how common is it to take it across the finish line? If most PMs get to finish the projects that they start, then taking over a project from another PM should be a rare event. While the survey responses showed some good results, there are still some troubling conclusions to be drawn. When asked what percentage of the projects they had started that they were able to lead through completion, only 33% of the PMs indicated that it happened all the time (100%). In fact, 25% of the responding PMs indicated that they were there from start to finish half or less of the time!

Consider the numbers in Figure 1-4 for a moment. Two-thirds (67%) of all the projects managed by these PMs had a different PM when they finished. Far from being a rare occurrence, we should assume that most projects will have a change in leadership before they finish. How many PMs plan to hand over leadership to another PM? All too often, we assume that we will finish what we start, so if a change in leadership does occur, we are not prepared for it. Whether we are handing off the project to another PM, or if we are the incoming PM, the hand-off will be more challenging and less successful if we are not prepared for it.

Figure 1-4: Percentage of PM Projects Managed from Beginning to End

Why is assuming management of an ongoing project different than starting a new project? Table 1-1 provides a listing of project characteristics, components, and key management decisions that are still being formulated when a project is initiated but are usually set once a project has started. We typically discuss three key project constraints—Budget, Schedule, and Scope (which includes quality). These should be defined at the initiation of a project, even if there is some remaining flexibility (e.g., budget is plus or minus 20%). There is less flexibility with an ongoing project, and there may be additional challenges due to the project having already started. We’ll discuss some of these issues, and how to handle them as an incoming PM, in future articles.

The results of the survey, discussions with PMs across the globe, and personal experience have all shown that we don’t always start on a project with a clean slate where we can work with the sponsor and business owner to establish the triple constraints. In fact, it is almost guaranteed that during our PM careers we will have to take over an ongoing project.

The bad news is that this can be very different from initiating a project, with additional challenges that make it hard to succeed. The good news is that we are not alone in facing these challenges, and that there are proven techniques that greatly increase the likelihood of success. In addition to covering these in my book, we will address many of them in future articles. For a preview, please join the IPMA-NL webinar on February 7th. 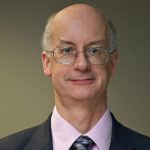 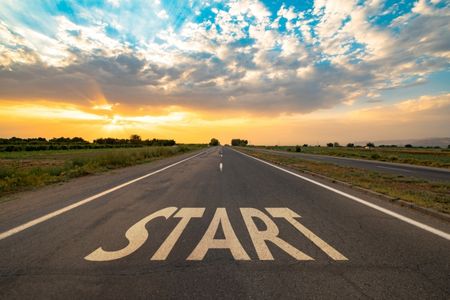 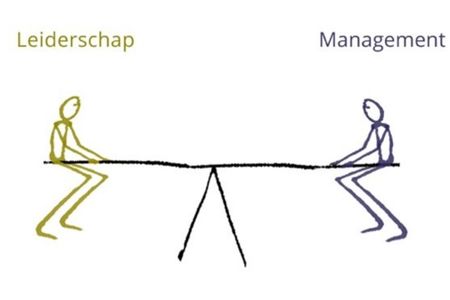 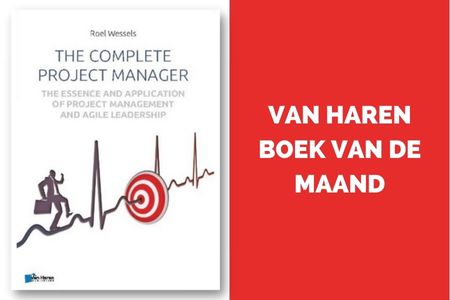 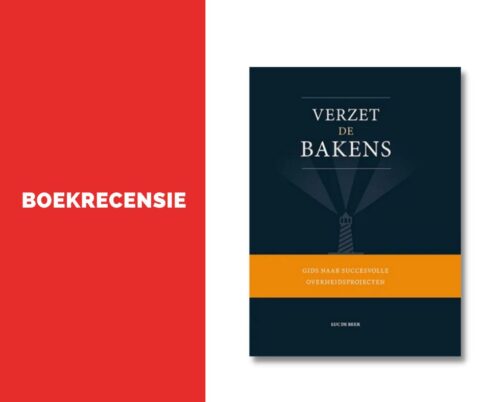